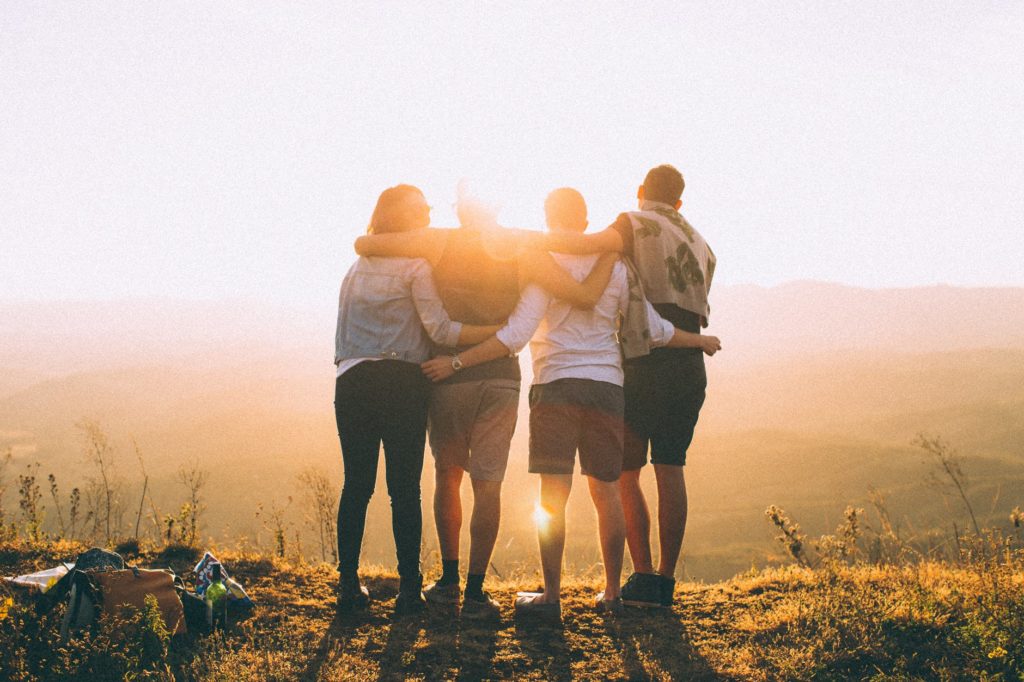 The Oxford House model was developed by Paul Molloy in 1975, in Maryland, US. The halfway house that Molloy was staying in had to close due to government cutbacks in social programs. Molloy and the other residents in the halfway house took over the lease of the property. After days of discussion and planning, the Oxford House concept was born.

This gave rise to the modern practices of Oxford Houses – each House is democratically-run by the residents, independent of each other, and each house must be financially self-sustaining and financially independent. Today, daily and domestic operations are fully run by the residents, but financial and managerial tasks are handled by the organization through a Board of Directors, as well as clerical, and maintenance staff.

In May of 1994, a group of individuals interested in the unique concept of Oxford House began discussions on how to bring this “revolution in recovery” to Alberta. A volunteer Board of Directors was formed, and The Oxford House Foundation of Canada was incorporated under the Societies Act of Alberta in February 1995, and obtained its charitable status in October 1997. The first Oxford House in Canada was opened in Calgary in 1995 as a house for women. Today, Oxford House of Canada in Calgary has approximately 30 residences throughout Alberta – for both men and for women. 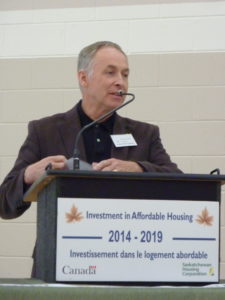 S opened its first Oxford House in Regina, Saskatchewan in 2010 and has experienced continual growth since. In 2018, 5 Houses were placed into operation for a total of 25 beds – 4 Houses for men and 1 House for women. In 2019, a name change was approved to Oxford House Saskatchewan to better reflect our mission to serve the entire province in readiness of organizational expansion. In 2021, three Houses in Saskatoon are now also operational – two for men and one for women, with a fourth on the way.

OHS recognizes the importance of third stage housing for people recovering from addictions. Third stage housing allows individuals to live at a safe and sober environment, which increases the likelihood of long-term sobriety. As a non-profit organization, OHS emphasizes on the model of affordability, recognizing that most of our residents do not have a steady income when they first come to us.

OHS has now accumulated substantial experience in delivering housing and support to a hard-to-house segment of society. Through the Board’s oversight, the organization has been certified as a CRA-recognized charitable nonprofit organization. A strategic plan, a framework of operational experience in property management and human resources, and data to support program effectiveness has been documented by the organization.

Since the Oxford House model is scalable, the long-term goal to eventually expand to the other communities in Saskatchewan that would benefit from having a third stage affordable housing. Support for this program and its target population will strengthen individuals and families directly involved in the process of addiction recovery. As a society, we all gain by fewer tax dollars spent on individuals who are caught in the vicious cycle of addictions and homelessness.

See our Forms page for required forms to apply

Together, we are stronger.